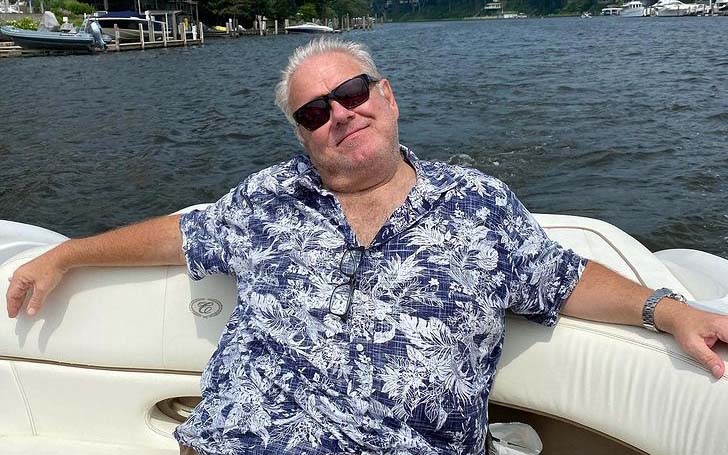 Although old, the American political satire sitcom “Parks and Recreation” has left quite an impression on its fans and viewers. Fans of this series will definitely recognize the face of Jerry Gergich, portrayed by Jim O’Heir. In this article, we will be discussing the life of the man who played Jerry in the series Parks and Recreation.

Jim O’Heir is a professional actor and comedian from Chicago. He is mostly known for his role in Parks and Recreation and has appeared in some popular series like Friends, Malcolm in the Middle, ER, and Parenthood. 59-year-old Jim has been active in the entertainment industry since 1987.

Jim O’Heir was born on the 4th of February, 1962, with the name James O’Heir in the most populous city in the Illinois State of the United States of America, Chicago. Details about Jim’s parents are currently unknown at the moment. However, it seems he spent his early days in a good environment with a loving family.

Jim started his professional career in the theaters in the late 1980s. He joined a six-person sketch comedy group named White Noise formed in 1987. Jim appeared in the troupe’s production of The Book of Blanche in November of 1988. In 1996, he entered the moves and tv shows industry and played the role of Art in the movie Ed. He also appeared in the television film Harvey the same year. He got his first main role in the sitcom Strip Mall as Harv Krudup from 2000 to 2001.

Jim gained maximum recognition when he appeared as Jerry Gergich in Parks and Recreation sitcom from 2009 to 2015. His role as Lenny in Middle Man has also been quite famous. The series had a special reunion episode on the 30th of April, 2020. Furthermore, he played Matt Cannistra in the television soap opera The Bold and the Beautiful for a total of 6 episodes. For this role, he even won a Daytime Emmy Award in 2017 in the Outstanding Guest Performer category.

This renowned actor/comedian has been known throughout the world through his wonderful career in the entertainment industry. His fans and people are also interested in his personal life. It seems the actor is quite a private person when it comes to his personal life off-screen.

Many fans suspect that Jim is still single at the age of 59-years-old. However, some speculations are floating that he is currently in a secret married relationship. Whether he is single or has a secret wife, Jim wishes to keep it private at the moment. However, some rumors of him dating co-star Aubrey Plaza after fans saw their wonderful chemistry in Parks and Recreation.

59-year-old Jim is also quite active on social media. He has a personal Instagram account @therealjimoheir with more than 34.5 k followers as of August 2021. Similarly, his personal Twitter account has around 138.9k followers. He also has his personal website registered as jimoheir.com.

Jim O’Heir has been active in the industry for more than 3 decades and has established himself as a successful comedian and actor. Talking about his net worth, he has an estimated net worth of $3 million as of 2021. Most of his earnings come from his professional career.

O’Heir stands at 5 feet and 5 inches (1.65 meters) and has a weight somewhere between 70 kilograms to 100 kilograms. Furthermore, he has a beautiful pair of brown eyes with gray hair.