Skip to content
Home » Gossip » Why Yvette Deleone Broke Up With Scottie Pippen? Do They Have Kids Together?

Why Yvette Deleone Broke Up With Scottie Pippen? Do They Have Kids Together? 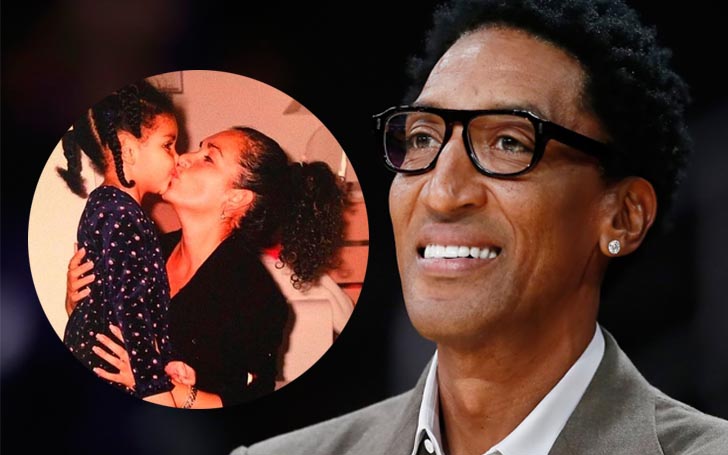 The story of Yvette Deleone and Scottie Pippen is big enough to create a buzz and hit headlines on various news sources. In 2013, Scottie shocked everybody trending on the news, not for good reasons. In this article, we will be learning why Yvette Deleone broke up with Scottie Pippen.

Scottie Pippen is a former professional basketball player who played 17 seasons in the NBA with the team Chicago Bulls. Furthermore, 55-year-old Scottie worked in the sports industry for 21 years. Yvette became trending after she started dating Scottie.

The Start of their Love Story

Yvette and Scottie met each other during Scottie’s basketball event somewhere in 1992. The couple immediately hit it off and started dating. Furthermore, The couple started living together and even engaged. Furthermore, Yvette Deleone gave birth to a beautiful daughter Sierra Pippen on the 17th of February, 1995.

Check Out: Who is Roberta Raffel Husband? Learn About Her Marriage Life and Kids

Why did they break up?

Yvette Deleone broke up with Scottie right after 3 months of Sierra’s birth. Cops arrested Scottie on charges of domestic battery after Yvette reported him harming her physically. According to the statement given by Yvette to the Northbrook, IL, police, Scottie “grabbed her by the arm and pushed her.” Later, The police released Pippen on a $100 bond. So, Yvette Deleone broke up with Scottie after this incident.

There was also a paternity case to determine if Sierra is the daughter of Scottie. Pippen’s attorney, Richard Lifshitz released a statement saying Scottie admitted that Sierra is his daughter. The court then ordered Scottie to pay $5000 a month in temporary support.

25-year-old Sierra Pippen is currently living her life away from the public eye. However, she became quite the headline during April of 2015, after being arrested for urinating in the lobby of Sheraton Inn located in Iowa City at around 1: 30 in the morning. Furthermore, Sierra was a university student at that time, studying at the University of Iowa. Reports state she was completely drunk at the time and the police arrested her for public urination and public intoxication.