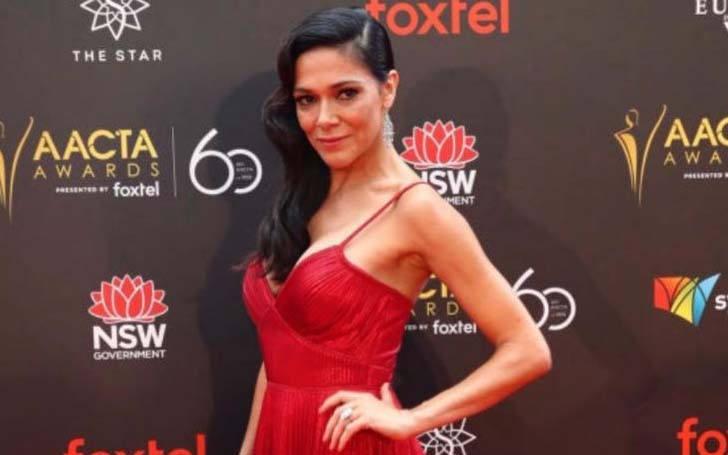 Simone Kessell, a gorgeous television actress from New Zealand, widely caught the media attention for her role as Lt. Alicia Washington in the TV Show Terra Nova. She also starred opposite Ray Winstone in the short movie Kings and Prophets. Simone Kessell holds a total of 13 filmography records while she acted on over 30+ Television […]